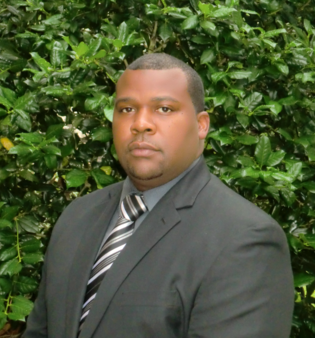 William L. Nealy, IIhas been practicing law for almost 15 years.  He received his undergraduate degree from Florida A & M University in accounting in April, 1997.  He began working for Parker Hannifin as an accountant in their managerial accounting program in May of 1997; however, after a year and a half, he attended law school at the University of Houston Law Center in August, 1998.  He received his law degree in May of 2001.  William L. Nealy, II, was licensed to practice law in Texas in November of 2001.